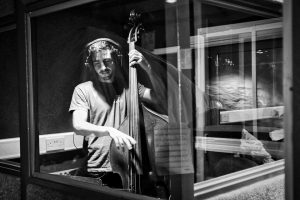 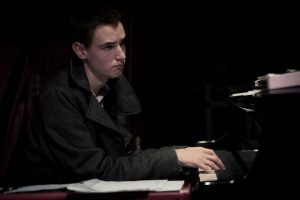 Pianist extraordinaire Charlie Stacey began playing at the age of 7. At age 13 he appeared on BBC 1’s the One Show as a featured child prodigy alongside legendary British pianist Jools Holland. He cut his teeth playing in jazz bars around London, as well as accompanying singers and studying classical piano, cello, percussion and voice. At 18 he was working with a number of artists on the UK scene, most notably Knoel Scott of the Sun Ra Arkestra (as well as one-off performances with other Arkestra members Marshall Allen and Cecil Brooks), and Yussef Dayes, with whom he is currently on tour. He has also recorded an album with his own band Phresoul, with whom he toured in Italy in the Summer of 2016. http://www.charliestacey.com/